Shun Hiring Bias To Recruit Without Favoritism In Oracle HCM 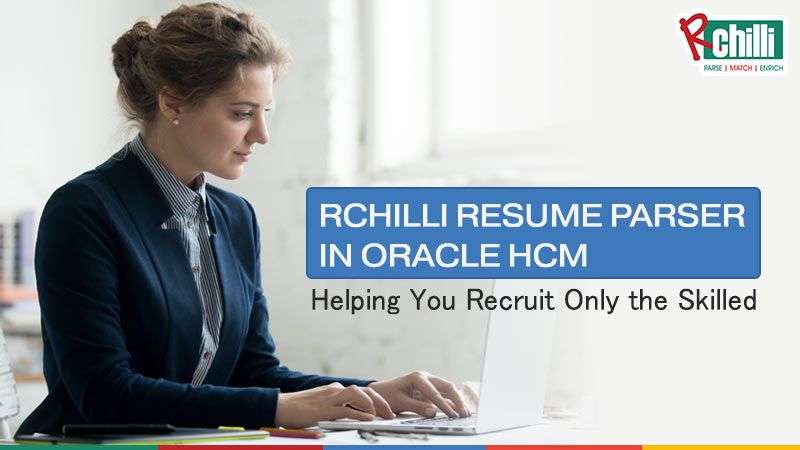 Unconscious Bias- often called the silent killer of the recruitment industry, has become a universal problem. Needless to say, there are certain traits that a recruiter prefers and is automatically inclined towards another individual who possesses those. This may include the same culture, educational background, color, political views, or more. Whatever may be the reason, consciously or unconsciously, recruiters may be hurting the bottom line of the company’s success.

Because it has been plaguing the recruitment industry and affecting both the companies and the talented professionals, we thought of discussing hiring bias in detail- like what it is, what the types are, and how a recruiter can avoid it. So let’s begin from the first step.

What is Hiring Bias?

In a layman’s language, interview or hiring bias is when a recruiter lets his/her emotions or personal preferences take over the resume evaluation process. This makes them pass over the talented and skilled candidates for the lesser skilled ones simply because the latter met their preferences.

Sadly, hiring bias is very common in the recruitment industry. Prejudices crop up in the minds of the recruiters, clouding their candidate selection judgment and negatively influencing their decision-making ability.

When ageism, racism, sexism, and other hiring biases enter the recruitment process, it becomes unfair for the high-potential candidates, and affects the quality of the hirings. As for the employers, it puts the company’s reputation at stake.

What are The Categories of Hiring Bias in the Industry?

Surprisingly, hiring bias creeps up in different forms. The first approach towards steering clear of hiring or unconscious bias is to spot which category you are dealing with. However, understanding the most common ones can help many recruiters solve the mystery around unsuccessful hirings.

Recruiters are often overconfident about their caliber to pick out the best candidate. This is where the confirmation bias starts affecting recruitment. To prove their point, recruiters bring up answers that prove their candidate assessments, jeopardizing their chances of hiring skilled candidates.

According to the study published by The New York Times, the candidates with white names are given more preference than their counterparts. Believe it or not, racial discrimination does exist in the industry, and employers still prefer to have a white team whether or not the others are more talented than them.

Selection based on appearances is a type of bias that is highly prominent in the industry. During the resume screening process, judging the candidates based on their looks through their pictures is common. In fact, good-looking employees, both men and women, tend to bid for and get hired for higher-paying jobs whether or not they have the skills.

As the name suggests, it is prejudice towards one gender over the other. While bundled into the conventional pigeonhole and believing that men are better at jobs than women, recruiters don’t even deem it imperative to glance over the latter’s resumes. Society has assigned certain roles for each gender, e.g., men are considered better for IT, math, and science jobs. On the other hand, women are considered well-suited for the roles of nursing and teaching.

Also referred to as the generational bias, it includes the recruiters being unfair about assigning roles and depriving the potential candidates of jobs based on their age. A common perception amongst the recruiters in the IT sector, for instance, is that older people are not well-suited for technical positions because they won't be as “tech-savvy” per se as the younger generation.

The halo effect exists when the recruiter during the resume screening process gets biased towards specific candidate attributes that will hardly do any good in the job. This form of bias can be based on the factors like the university he/she went to or the vicinity he/she presides in, while disregarding the other important skills that might be useful in helping the company retain the clients.

Did you Notice a Common Trigger Point?

If you’ve read the biases carefully, a common factor igniting each is the manual resume screening. The basis of each bias mentioned begins at the first step of the candidate selection process, i.e., screening the resumes.

In fact, there’s data that proves how companies with diverse hiring practices do better. 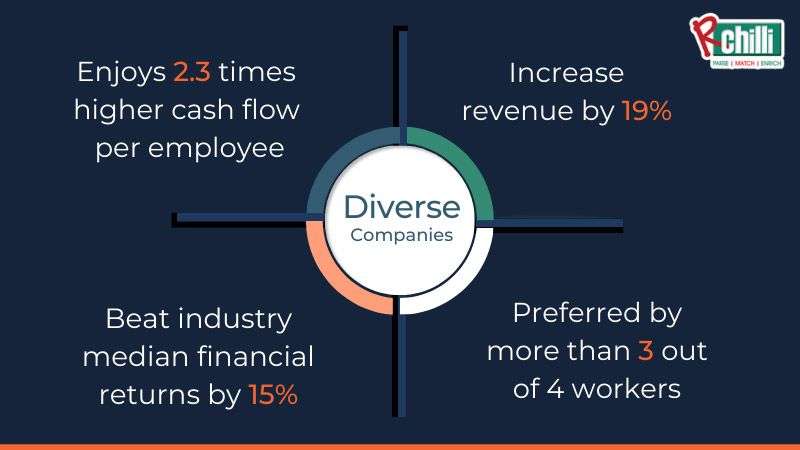 So, now we come to the second step- what can be done to improve the selection process so that the bias element doesn’t slither its way in.

Asking or expecting the recruiters to change how they’ve been screening the candidate resumes for years is easier said than done. What’s not difficult is for them to automate their hiring practices that adds a touch of accuracy and makes the process faster.

RChilli resume parser for Oracle HCM saves the recruiters from compromising on quality hiring by enabling them to select skills, qualifications, certifications, education, and more fields. The element of biased hiring is nullified with a resume parser that fetches and auto-populates nearly 140+ fields from the resumes and shares a database of candidates who meet the skills-based criteria.

Because RChilli’s resume parser for Oracle recruiting plugin encourages blind recruiting, the recruiters get to build a talent pool of skilled candidates who get hired without any gender, age, or any of the biases we spoke about earlier. Also, the element of favoritism gets eliminated. So, the hirings are fair, quality-based, and much more diverse.

Apart from this, other key benefits that the recruiters experience with RChilli resume parser + Oracle HCM Cloud Profile Import Plugin include:

Hiring bias has been an inevitable part of recruitment up until now, and the repercussions of this nature of the recruitment part have been heavy on companies. However, automation, in the form of RChilli’s resume parser in Oracle HCM has helped many companies and industries enhance their candidate talent pool and build a proficient team. 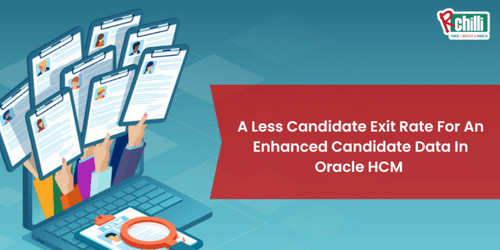 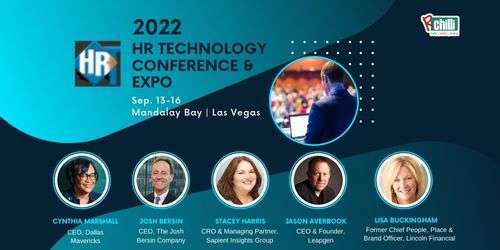 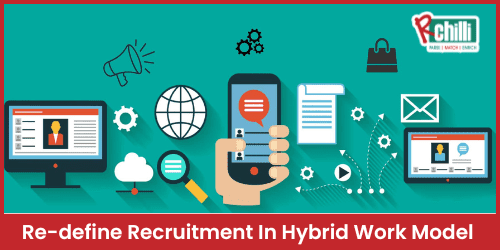 Can You Maintain Inclusivity Amidst Hybrid Culture in Oracle HCM?