RChilli Makes Remarkable Improvements in its Products with New Languages

After the successful launch of its new products, features, and versions, RChilli has announced that it has added more languages that it supports for parsing. The main aim of introducing these languages is to bring greater improvements in the results. 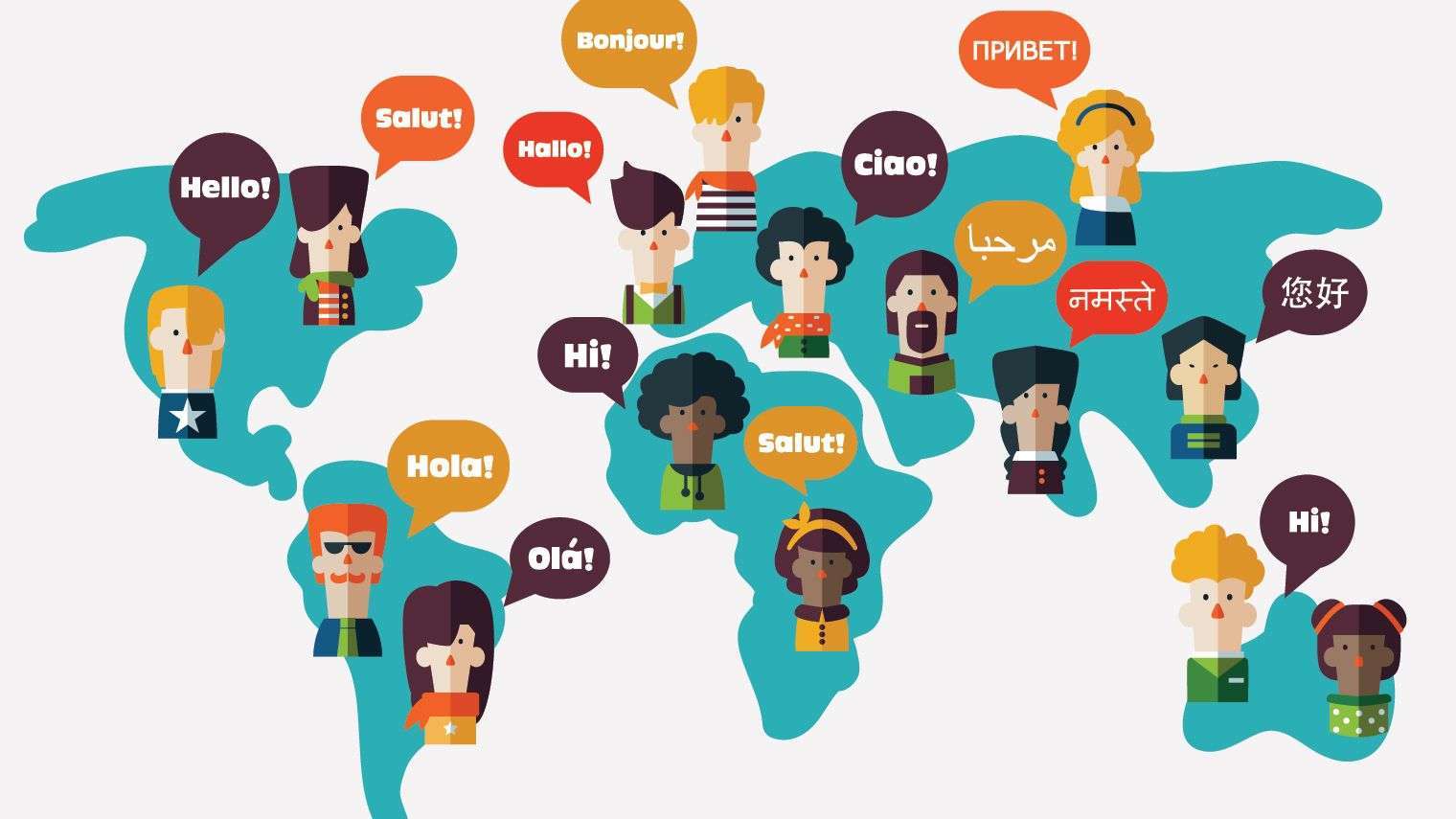 Language has always been a challenge for the recruitment industry. Sorting out resumes of different languages is difficult and time-consuming.

RChilli's resume parser facilitates the parsing of multiple languages. It automatically identifies the languages of the resume and perfectly parses the information. Also, it does not require a separate configuration.

What Are the New Improvements?

At present, RChilli is offering parsing in 10 global languages and 28 Europass format languages.

Talking about this progress, Inder Pal Singh, Product Lead-RChilli, says, "We are proud to share that RChilli is all set to enhance the functionality of its products by introducing parsing in new languages. The implementation of Deep Learning modules trained on these languages will ensure improved data extraction. We have used new algorithms and rule-based approaches for these new languages."

Would you like to see more details about the languages? Please visit https://www.rchilli.com/languages.

RChilli to Exhibit at the HR Technology Conference, Las Vegas, 2022 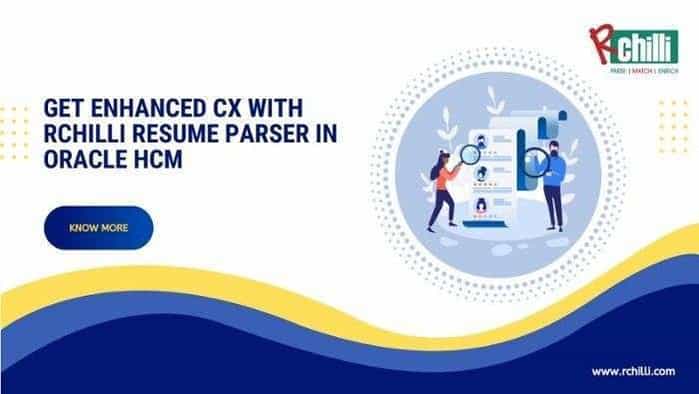 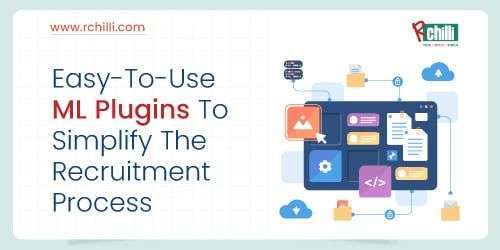 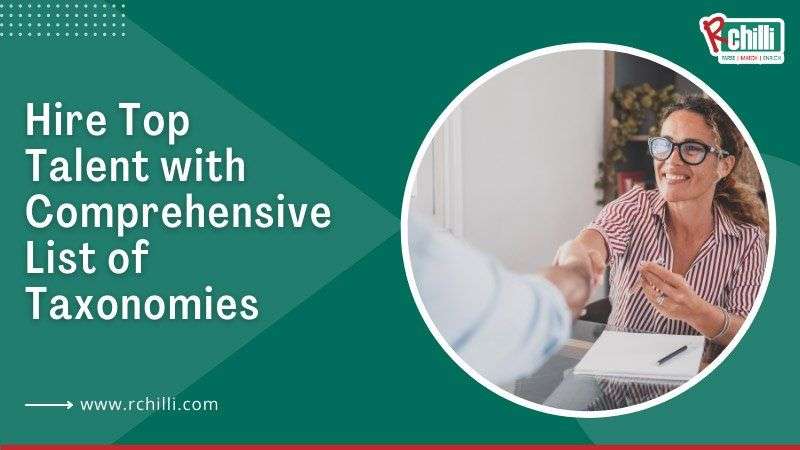